To the German Bundestag 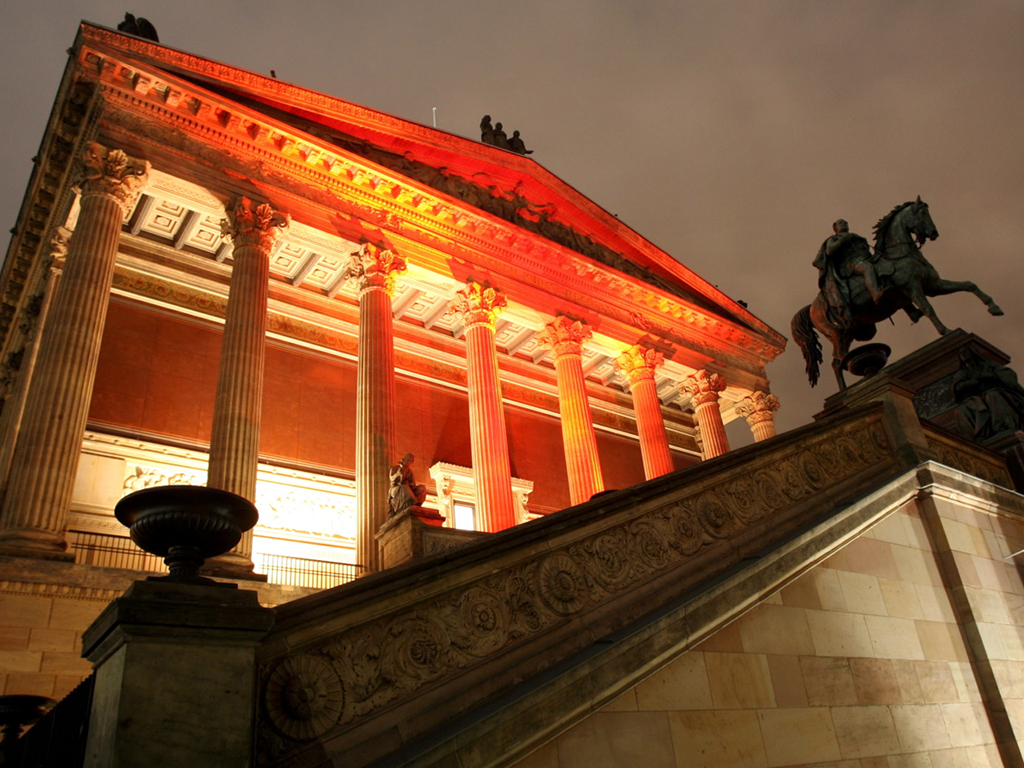 Dear Lords and Ladies of the German Bundestag!

Yesterday your Empress partially followed the German Bundestag via TV and must now give you a clear direction so that you and your kind will no longer stand in each other's way, will not block each other and will not accuse each other of wrong decisions.

None of you, nor anyone from the neighbouring states, has a concept that can work.

This is because, Ladies and Gentlemen, you have not taken the trouble to study the cycle of life and to * deal with it**, so that you simply lack a true basis on which to conduct politics!

You are in the process of creating your own laws, whereby you have unfortunately long since disregarded the Ten Commandments of actual life, around which, however, the whole meaning of life actually revolves.

Hardly any of you, Dear Members of the Bundestag, spoke yesterday of values and securities for coming generations, which must also extend beyond life, since for everyone life on God's earth will also end one day!

Until today, you have not recognised or understood the meaning of life, but you want to lead people!

This is not the way to go on; this is how humanity easily falls into the wrong hands of wire-pullers and is lost.

Family policy is the starting point of all laws and must be coordinated with all budgetary laws and with education policy.

These fundamental focal points, my Dear Ladies and Gentlemen, you will have to go through various letters from your Empress in order to be able to perceive them at all.

There is a completely expandable concept that includes the beginning and the end of a human life, and furthermore includes the entire cycle of life.

Yesterday, a young aspiring politician spoke of the sovereignty of his and other children and wanted to assert this claim as a parent.

This sovereign power has basically been taken away from you as a politician and also from the parents,** as you and your kind have not been able and are not able** to protect the children properly, as has also been confirmed and substantiated by various letters and clear facts that human has before his eyes every day.

The non-violent education is also hereby ended, because your Empress will have to teach you and your kind how responsibility will be borne and contributed in society.

You mentioned yesterday within the education policy the "gold" in the minds which could be endangered and should be invested in if the gold cannot be found in the soil of a country.

You*(no longer current) will study all the writings of your Empress and make "gold" out of these writings for the whole family policy.

You will please give special preference to the African family and no longer feed your pets through; what have you actually taken out of everything with your gold in your heads, eh?

If you had brought in the gold correctly worldwide, then there would not be such high mortality rates, not so many people infected with AIDS and there would not be an explosive overpopulation; however, this problem is now solved by the AIDS virus, isn't it?

But you don't make any predictions about the famine in a few years' time, and yet you continue to pile the food up to the ceiling and feed your pets?

Also, yesterday an American TV-channel showed a tough discussion between a seemingly powerful American and a seemingly lanky African, who had a professorial title and actually had to make himself quite small in front of the moderator and always struggled to be understood correctly.

Unfortunately, since your Empress has difficulties with foreign languages, she could only understand as much as:

If every American would give a part of his cornflakes, then many children would still be alive and many mothers and children would not have to die in the foreseeable future.

Unfortunately, the African was not in a position to say quite clearly that almost all the states of the First World are full of sick people and that individuals want to decide over life and death**, be it through an abortion or an organ transplant up to an unjust distribution of goods and above all of food in connection with the gold in the heads and not in the soil!

A few days ago, it was reported on the news that thirty people from the Third World were killed because they were trampled to death by a stampede, as such a stampede must have been caused by a free clothing distribution.

Here, however, in countries where milk and honey shell flow, here goods and food are squandered through discounts, sales and closures, because presumably the production of these goods lacks any honest basis; starting from a person's own labour power, to the power of a nuclear power plant, to a psychologically controlled advertising in favour of boosting the economy and thus to an insatiable end consumer who wants to afford everything, even an unnatural and prolonged life!

Also, a few spoke of debts to future generations and topped it off with a say for the children.

But you are missing a smack on the ear; you have left nothing for future generations, nothing but nuclear waste that even the coming generation will not be able to pay off.

You let big "prestige" tankers with dangerous cargoes sail the oceans at the expense of the environment and then you even call in young students for the clean-up work***, who are then supposed to clear away the mud in the event of a major oil disaster.

One day you will actually want to give your children the right of co-determination; that will be even safer than if you, my Dear Ladies and Gentlemen, were to decide on the future alone.

You then rightly recognised that children need to be involved in politics in order to be able to participate in decision-making according to their age and to be educated to become mature and responsible citizens.

But who is actually supposed to educate the children and young people if you and your kind have not even been properly educated yourselves?

The democratic-parliamentary form of government is now over; there will be a strict monarchical-democratic form of government for a longer transitional period, whereby the present state borders should remain as they are, so that each state will administer its own budget in an uniform culture, but the responsibility with the sovereign right at the top will go to Rome to the Roman Catholic Church, but only after the death of the last true Monarch.

Yesterday, it was mainly women who had the floor in the Bundestag, because it has indeed become the women who have to bearr a very heavy burden, namely the children and the puppets.

Unfortunately, a woman does not become more beautiful when she is burdened too much and has to bear too heavy responsibilities, unless she has a man at her side who can bear even heavier; however, that is certainly something quite rare and hardly ever happens in reality.

One thing, however, your Empress must write to you all quite clearly:

You will now please hand over the real business of the FRG including the neighbouring states to Dr. E. Stoiber under the leadership of your Authority, King J. P., without delay or you will have to get yourselves a pair of sunglasses as soon as possible!

Your Empress wishes only very few, but then also one hundred percent suitable personalities who may put on "adjusting screws"!

There are very few women and very few men in the present Federal Government who, in my opinion, are suitable for the direct staff of an above-mentioned real and functional form of government.