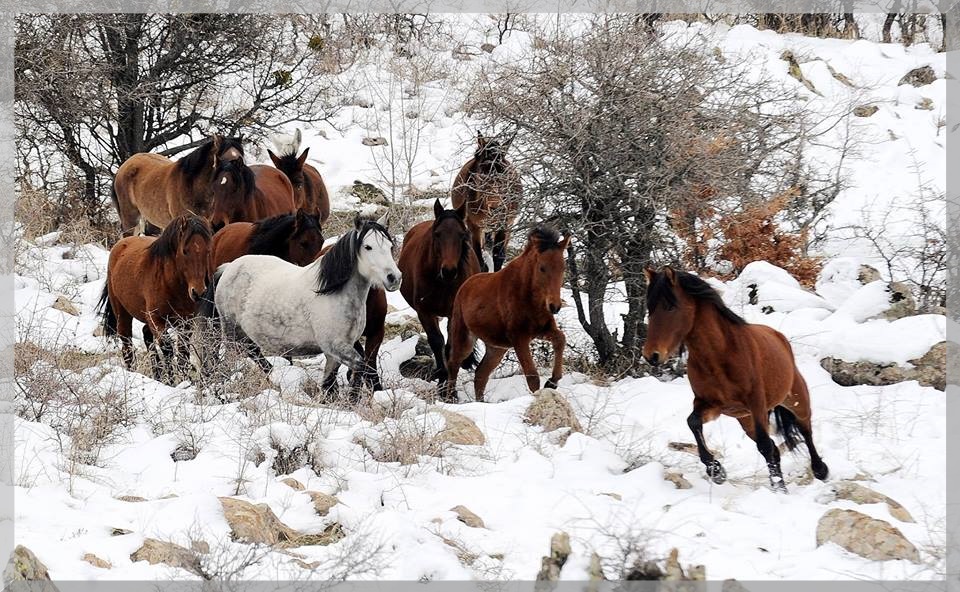 As my person may hope, some persons are already informed, also of the existence of my person, who as a kind of manager should be able to regulate and bring together the monumental things with the everyday interplay of life or at least present a reality-based plan, which can also be implementable.

For this reason, my person has already come up with some basic ideas, which I would like to pass on herewith.

A sponsorship of each family with less than three children would be the beginning for a desirable first contact of the full-orphaned children, whereby siblings must always stay together, because this contact* already belongs to a part in the unique fairy tale that will come to mankind.

Since the unique fairy tale is made up of a part with the swapping of the wedding couples, it would be advisable to bring the wedding couples together before the adoption, as already explained in some of my homepages, but this can only be made possible after not inconsiderable miracles.

But there are also wedding couples or married couples who will know exactly that they belong together on earth also for the sake of their children or the child and also want to stay together.

These married couples could already seriously consider adopting an orphan child in advance, even if it might be a child or siblings of the child of a different race and culture.

For these said diverse cultures will all blend into one culture and thus into an already fixed race of human, but what will be best for the future and the parents is their own genes and thus the genetic material of the parents, which will pass into the adopted children, so that the children can come quite slowly and naturally into this transformation of race and into family membership.

The swapping of the wedding couples should be possible worldwide via TV, Internet or even via satellite, which means that the happy ending of the fairy tale will merge into an unified culture with everything that belongs to it.

In other words, these adoptions will primarily involve people who visually already embody the intended culture, which applies to Europeans or white-skinned Americans, for example.

Conversely, this would mean that, for example, a child-poor or childless Asian family should adopt a child or all the siblings of a child as orphans of a race that already embodies the predetermined and fixed culture in order to be able to present more than two children at the end of life.

The worldwide implementation is thus made possible mainly but not exclusively via high-tech.

But even in spite of the aforementioned plan, an Afro-American, for example, can connect with an Asian woman, because through these pre-connections, which already exist and which will still arise, everything could be settled in the supra-Monumental-Area, if it were not an other part of the fairy tale.

In the fairy tale, this involves "Harnessed Horses or Waiting Horses" and the swapping of wedding couples also* in the supra-Monumental-Area, whereby a forced marriage must have taken place that is quite shocking and highly complicated with contemporary history.

Nevertheless, or precisely for this reason, the necessary course should be set by ensuring in advance that a comprehensive and worldwide infrastructure is in place, which has been placed primarily in the hands of the managers of the money, i. e. millionaires, multimillionaires and billionaires.

So for the time being, I remain in the matter, but not without reminding you of my urgent demands, some of which are conditional.

In particular, the demand for a predetermined villa in a predetermined city, combined with a part-time job in homeoffice in a service company with* which I am familiar, which is not tied to any condition and will probably secure, regulate and accelerate progress in the matter, must finally be fulfilled.

In addition, my person will mingle normally with people, but no longer without being able to present a material status, which my person in particular has honestly earned for a long time!

I will have to include this letter in one of my homepages so that I can be sure that no important document will be missing.

Attention: These are only the basic ideas or the basic building block, whereby the execution and implementation in the matter and commission of the Lord can be regulated by many people and their gifts or talents.